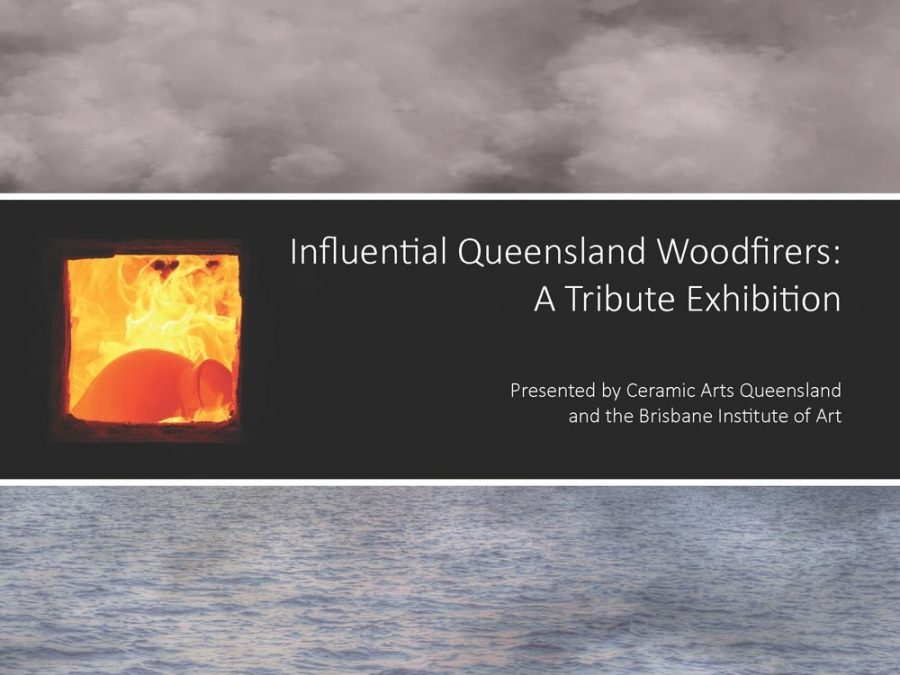 The spark that ignited an explosion in the studio potters’ movement of the early 60s has not been identified. That fire burned brightly for a few decades and then smouldered for another two.

That was an era of DYI, and many potters then as now were looking for economical ways to fire their work. Wood was a natural option. And there were examples of woodfire in Queensland, in small clay-based businesses not necessarily orientated to the arts.

Other reference points were the UK, the USA, and Japan, where wood firing has been a tradition for thousands of years.

This exhibition pays tribute to the artist-potter fraternity emerging at the time, who engaged in woodfire not only for its perceived economies but more so for the unique effects that were genuinely appreciated for enhancing their wares.

Milton Moon said that Carl McConnell was the first potter to seriously embark on wood-firing in Queensland. He acquired kiln plans from the US and these provided the initial knowledge for him, and Milton, to get started with kiln building. Milton Moon was possibly the first to build a catenary-design kiln in Australia and recognised and exploited the rugged impact of fire on his surfaces.

He was also one of the first “studio potters” to present his pieces to the Brisbane public as art-forms in their own right. Carl’s pottery was different though; well skilled in his approach he made functional ware of outstanding quality and strength. These two potters, with their separate directions had an enormous influence on the next tier of students originating from the Brisbane training schools.

Neither of these potters continued with regular woodfiring for more than a few years, but their enthusiasm for its value as an integral part of an idealistic potter’s life was infectious. Milton Moon, in the late seventies was the first to build an Anagama kiln in South Australia and also employed wood with his gas-burning kilns.

Fortunately a number of their students have carried the torch to this day, whilst others in this show acquired knowledge elsewhere and sometimes from each other. They include: Arthur & Carol Rosser, Ian Currie, Kevin Grealy, Albert Verschuuren, Rick Wood, Steve Bishopric, Gwyn Hanssen Pigott, Len Cook, Peter Thompson, and Heaton Pittendreigh.

Woodfiring is generally regarded as a ritual for purists as every aspect of the process is physically challenging, is time consuming, and is without any guarantees of success. Not only may gems be few and far between their appeal to the general gallery audience was and still is limited, so not lightly entered into when trying to earn a living.

All these factors influence the decision to produce these unique and beautiful objects in this way, and thankfully a few dedicated potters still persist in subjecting their vessels to flame from the most original and sustainable of fuels, wood. Invariably and fortuitously connections exist between such potters, and the upcoming International Woodfirers’ Conference in late June at Cooroy in SE Queensland will be an opportunity to gather and share the passion for this medium.

This exhibition is part of the “Smoke on the Water” event and will open in the Holy Nativity Church Hall, cnr. Miva Street and Tewantin Road, from Wednesday 28th June until the conference ends on the 1st July, with the Official Opening by Owen Rye at 12.30pm Thursday 29th. Following the conference the show will move to the Metcalfe Gallery, Brisbane Institute of Art, Windsor. Opening by Rowley Drysdale on Friday 7th July continuing until Wednesday 19th July. 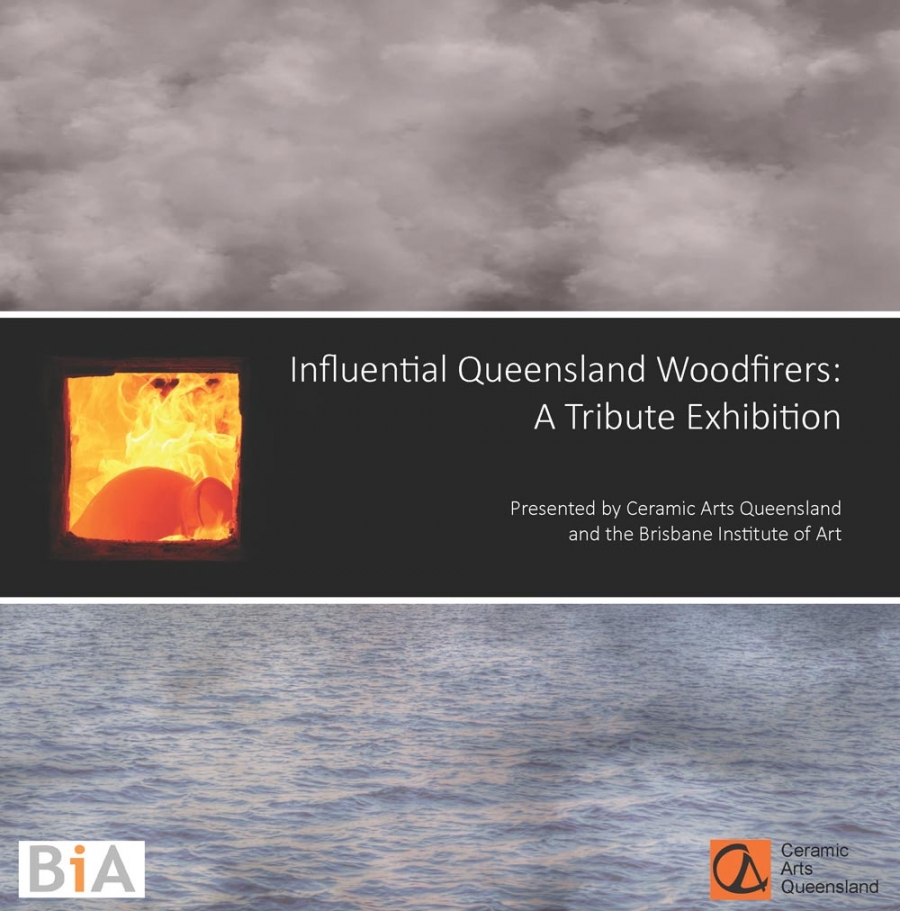