Born at Dalby in 1954, Robert John Burton trained as a painter at the Queensland College of Fine Arts from which he graduated with Honours in 1987. After graduation, Burton moved to Townsville and worked with Connie Hoedt at the NQPA having learned some pottery skills while an art and craft gallery manager on Bribie Island. He is an established Queensland artist whose career has been successful for over three decades, fulltime through 1983 to 2006.

His artwork is idiosyncratic and illuminates a mix of modernist genres resulting in an eclectic and fast-paced style which has been noted through many articles, collections, and past regular exhibitions (10 solo and over 30 group exhibitions). As well, in 1999 he was presented with the Visual Arts Award Townsville City Council because of his extensive community involvement highlighting adult and children’s workshops at the NQPA, schools, and QPA. Further were various TCC projects as a sponsored artist, and participation in World Expo 88, South Bank, BNE, the Australian Bicentennial Travelling Exhibition, and contribution to Out of the North Travelling Exhibition, (1989 to 1991) reaching 17 Regional Art Galleries in Eastern Australia including Tasmania, curated by the ANG. In 2011, he was a RADF Grant recipient to create pottery workshops for disadvantaged adults  with a nomination for an award.

Further education resulted in teaching secondary school for a while having gained a Bachelor of Arts (English and Social Sciences) 2016, which was followed by a Graduate Diploma of Education (Secondary) in 2017. Also, achieving an Academic Medal for Bachelor Coursework James Cook University with two Colin Roderick prizes for Honours English (2014 & 2016). Much of his intellectual success comes as Burton identifies as an Aspie, that is, a person with Asperger’s Syndrome or on the Autism Spectrum that has given him a particularly strong focus.

I see my work as a way of observing the world about me because it interests me beyond what is obviously seen. In 2019, Townsville experienced a major flood which destroyed my gas kiln and studio. Eventually, I will rebuild my electric kiln and find the resources to continue pottery in my own way. Meanwhile I have returned to painting. I aim for an expressive manifestation rather than clarity or realism in my artwork whether painting or pottery. The technique is physically demanding, both have the same requirements: pushing, pulling, hammering, dampening, and scraping surfaces. As well, pottery allows for an imperfect finish, or surface, to pieces stressing the acceptance of variations. Post-Modernism stated, nothing is new, nothing is truly original, and re-creation is the norm so rather than be bothered by this; everything is available to play with. Art practice’s role is self-discovery and self-expression. My representations are based on memory, deconstruction, idiosyncratic thoughts, vivid sensitivity, literature, moods, archetypes, the natural world, otherness, and exploration. 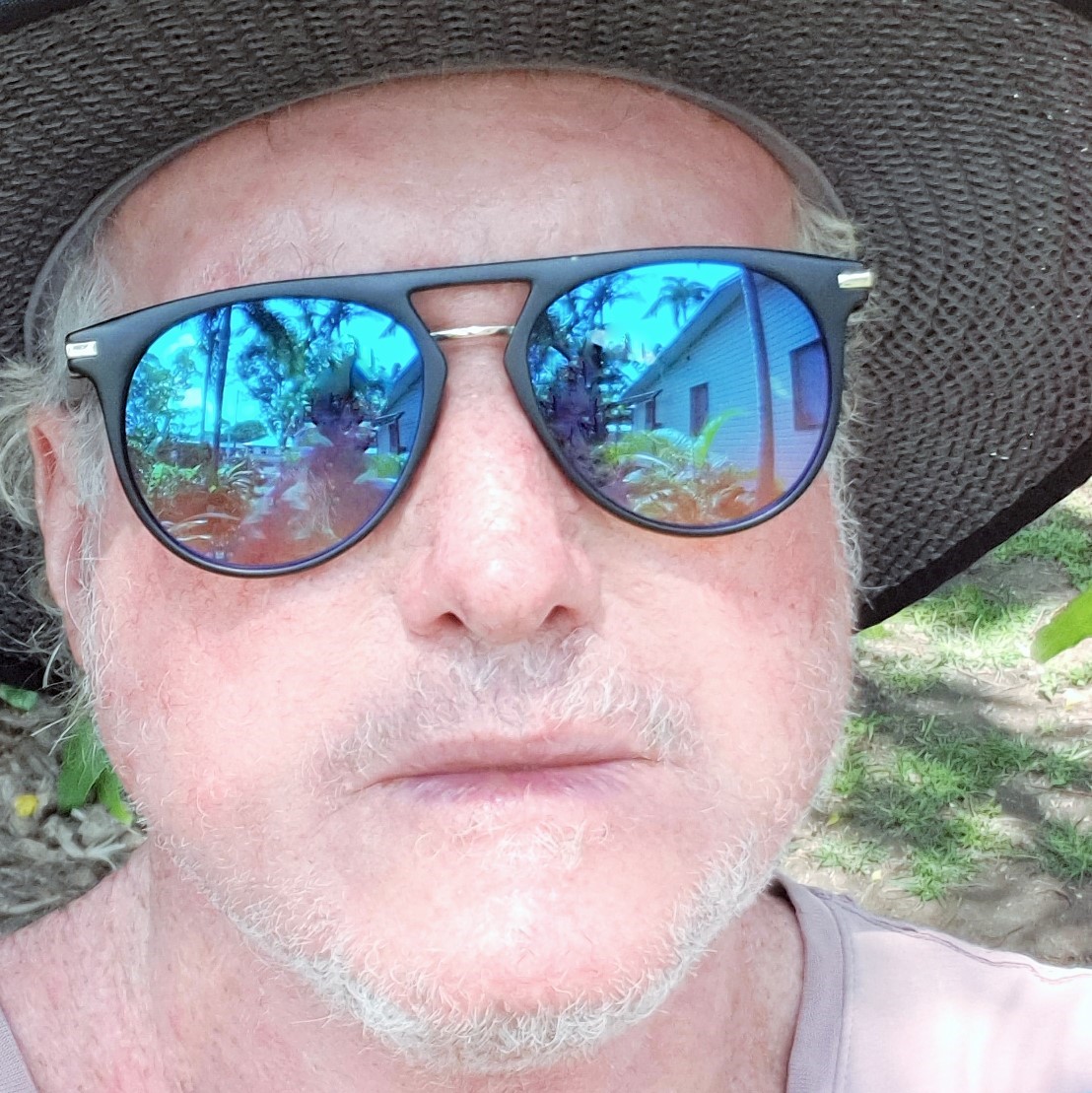 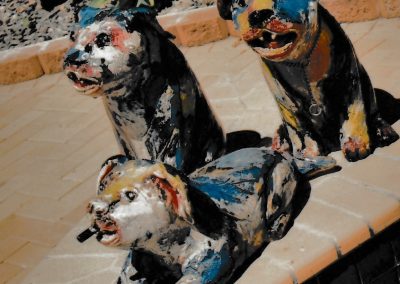 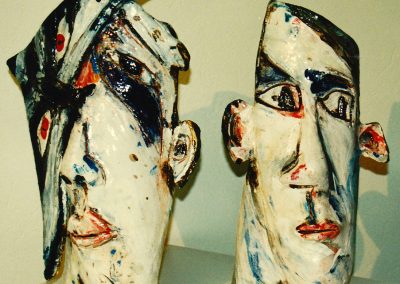 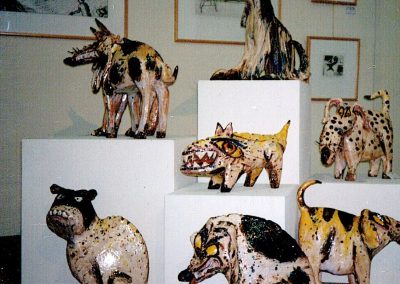 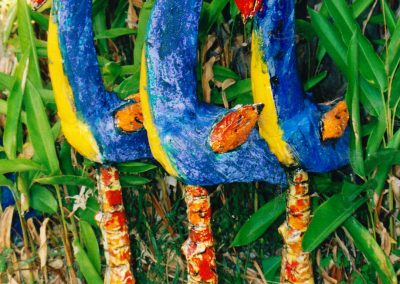 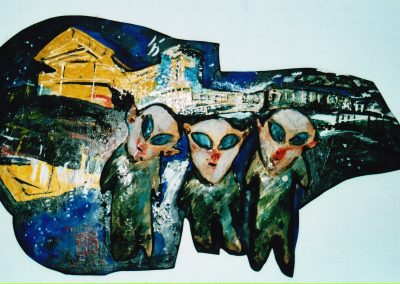 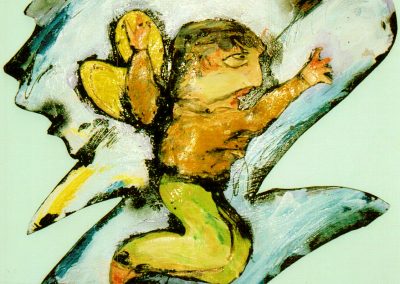 Robert has over 4000 art works produced, recorded, and sold in many private collections around Australia and abroad:

Back to Member Gallery